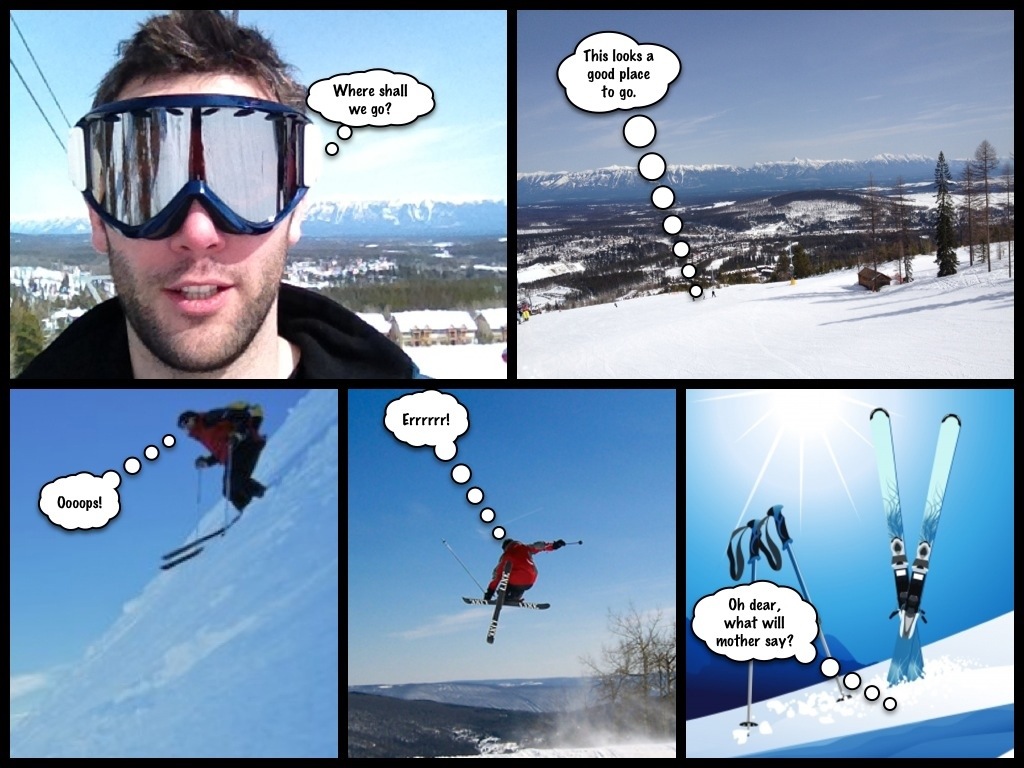 Using YouTube to embed videos in your blog using an iPad

Blogging from an iPad