Ada is chiefly known for her work on Charles Babbage’s proposed “Analytical Engine”, a mechanical computer. She saw beyond Babbage’s “calculator” and realised that the machine could be “programmed” to perform many more things. As a result she published the first algorithm – that word that seems to put fear into some teachers minds!

Of course, there are those who say that all the work was Babbage’s and that Ada contributed little new to the work but it doesn’t alter the fact that she had an amazing life for a Victorian woman and doing a project on her would lead to all sorts of discussion about the role of women in computing and in the Victorian era.

As for how pupils report back on their research, they could obviously type up an article but why not interview her (bit of dressing up?), produce a news report, write an obituary or write a Scratch program. There are so many creative ways your class could use! 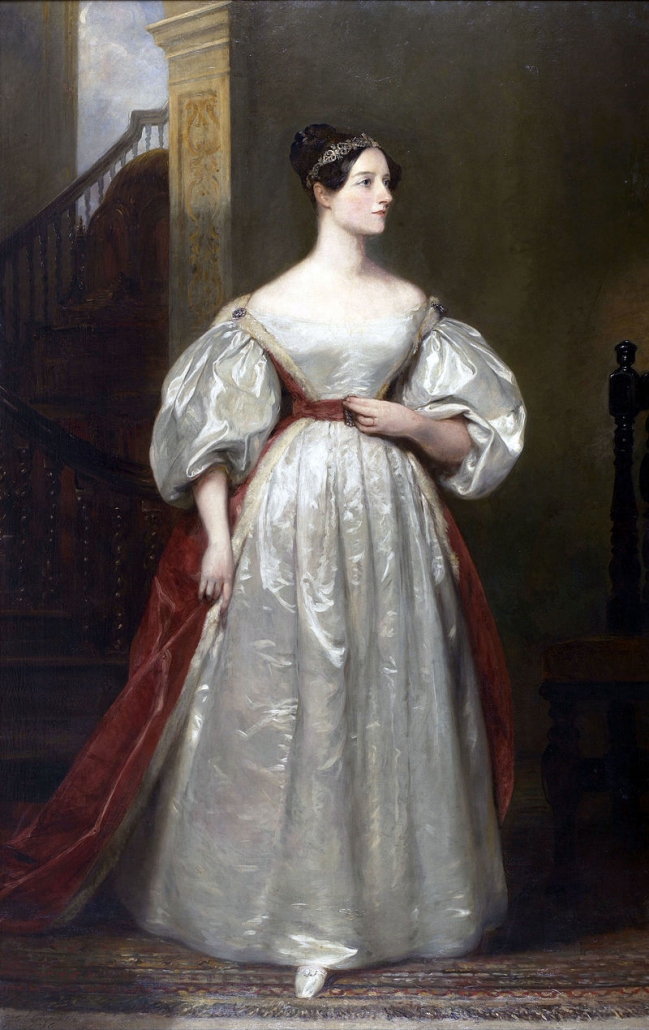